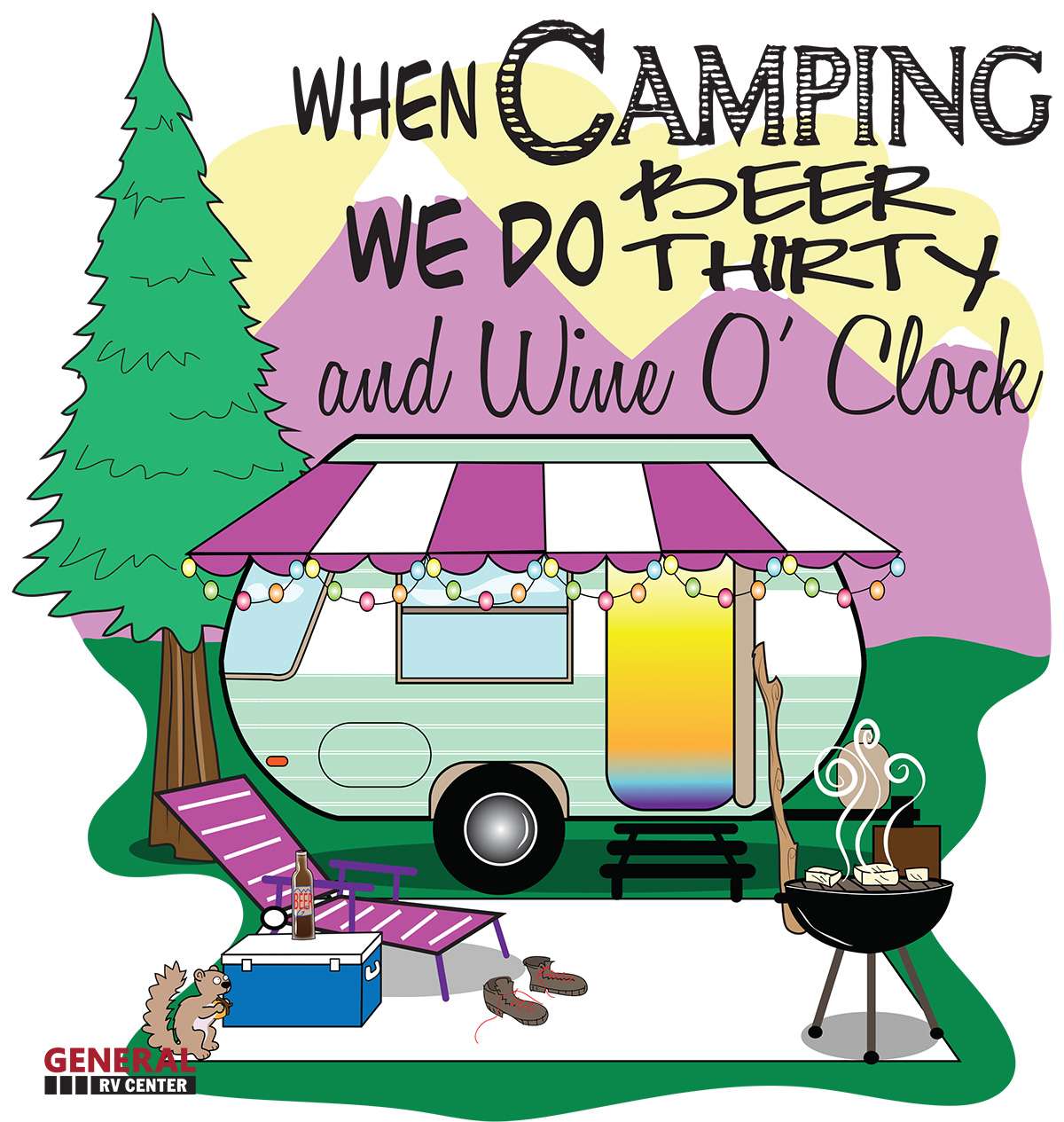 Best Beers To Enjoy In The Fall

What is better in life than a cold beer and a campfire?  The smell of crisp air as the leaves change in the fall leave you wanting something a little less light and a little more “cozy”.  These beers are the perfect accompaniment to a fall camping cookout!

Bourbon Carrot Cake is an experimental dessert ale made with carrots, marshmallow, vanilla, maple syrup, orange zest, walnuts, pecans and spices and then aged in bourbon barrels. The aroma is enticing, emitting fragrances that literally recreate a slice of carrot cake that has been soaked in bourbon, right down to the cream cheese frosting. Incredibly complex, yet surprisingly balanced, the flavor of each specialty ingredient seems to take its turn. Pleasant flavors of spice and cream resonate on the pallet causing an uncontrollable craving to taste more.

2. Bells Two Hearted Ale – A rich amazing IPA made in Michigan, great for all seasons!

Defined by its intense hop aroma and malt balance. Hopped exclusively with the Centennial hop varietal from the Pacific Northwest, massive additions in the kettle and again in the fermenter lend their characteristic grapefruit and pine resin aromas. A significant malt body balances this hop presence; together with the signature fruity aromas of Bell’s house yeast, this leads to a remarkably drinkable American-style India Pale Ale.

90 Minute IPA was the first beer we continuously hopped, allowing for a pungent — but not crushing — hop flavor.

The coffee lover’s consummate beer. Brewed with an abundance of flaked oats, bitter and imported chocolates, and Sumatra and Kona coffee, this stout has an intense fresh-roasted java nose topped with a frothy, cinnamon-colored head that goes forever.

5.  Souther Tier Brewing Company 2xMAS – Put a cinnamon sugar rim on the glass and have a little taste of heaven

Brewed in the tradition of Swedish Glogg, Ale brewed with figs, orange peels, clover, cinnamon and ginger.  The spices balance with sweet malt with a slight hop bitterness.

Samuel Adams version of this classic style blends hearty malts for a deep, smooth flavor with notes of caramel creating a brew that’s perfect for the season, or whatever you’re celebrating.

Fall seasonal. Released in August in six pack bottles and draft Roadsmary’s Baby is a traditional pumpkin ale with a Two Roads spin, it’s aged in rum barrels for added complexity and depth of flavor. The result is a smooth drinking ale with notes of pumpkin, spices, vanilla, oak and a touch of rum.

8.  Kentucky Bourbon Barrel Ale – for the lover of beer & bourbon, the best of both worlds

Award winning Kentucky Bourbon Barrel Ale® is a unique sipping beer with the distinctive nose of a well-crafted bourbon. Our Kentucky Ale is aged for at least six weeks in freshly decanted bourbon barrels from some of Kentucky’s finest distilleries.  Subtle yet familiar flavors of vanilla and oak are imparted to this special ale as it rests in the charred barrels. Pleasantly smooth and robust, Kentucky Bourbon Barrel Ale may also be served as an aperitif or after dinner drink.

This spiced amber-wheat ale is our celebration of the arrival of Autumn. Using the finest malted barley and little wheat for mouthfeel, Jaw-Jacker displays a brilliant orange-amber color, despite the absence of pumpkin in the recipe. The addition of cinnamon, all-spice and nutmeg (in the exact proportions of our brewer’s Grandmother’s pumpkin pie recipe) creates a refreshingly spicy, season brew.

The combination of malts complement the generous amount of late-addition American hops, creating a perfect balance between the earthiness of the rye and the resinous hoppy aroma.