America’s birthday is a holiday campers and RVers look forward to year round. It’s a time bursting with Patriotism, as smells of campfires and barbecue fill the air and fireworks light up the night sky for miles. It’s no surprise we LOVE the Fourth of July. Here are some fun facts about the holiday that you can spout off to your friends at the campground while sipping a cold beer (or water), eating a hot dog and talking about the best firework shows in town!

Millions of American flags are actually manufactured abroad. Nearly all of them – 97 percent – came from China last year, which sold us $3.5 million worth.

The U.S. exports plenty of flags as well. Turkey happens to be the biggest buyer of American-made flags, having purchased $673,000 worth from the U.S. last year.

More than 48 million Americans will be shopping for decorations, apparel and party supplies this Independence Day, with average household spending jumping up to $71.23 – 4.5 percent higher than 2014’s $68.16 per household.

“Consumers this summer and for the 4th of July will take advantage of lower gas prices to head to the beach or get together with family– something they’ve had to think long and hard about in recent years with higher energy costs and limited budgets,” Pam Goodfellow, consumer insights director at Prosper Insights & Analytics, said in a statement accompanying the National Retail Federation report.  (Source: via U.S News) 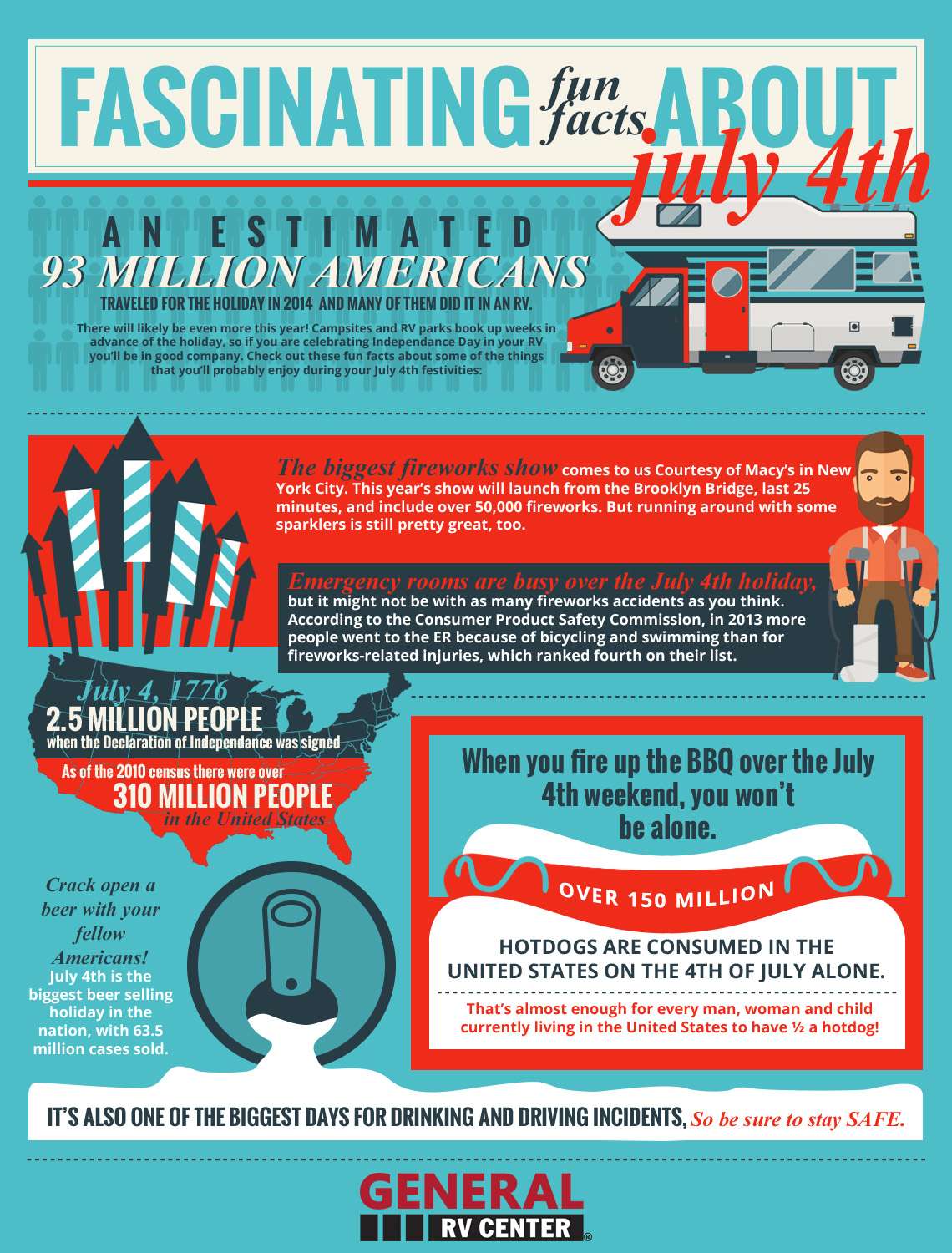